A community can adapt to changing population dynamics without negatively impacting quality of life or depleting non-renewable natural resources. 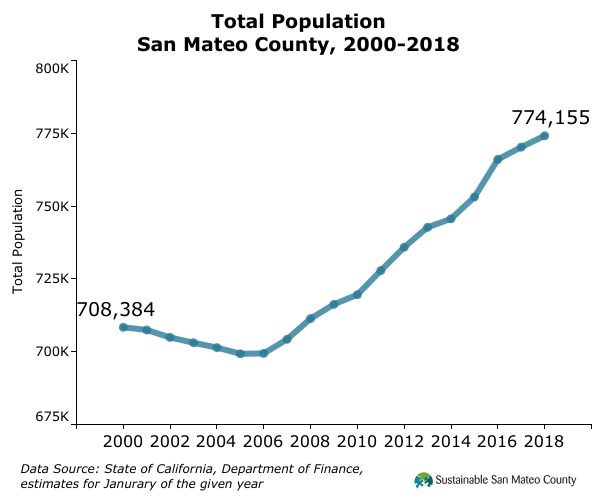 The size, age, and composition of the population are important indicators for community planning and economic activity. Shifts in the demographic profile such as increased immigration and movement towards younger or older age groups can bring new demands for public services, impact economic growth, and exert pressure on open space or natural resources. 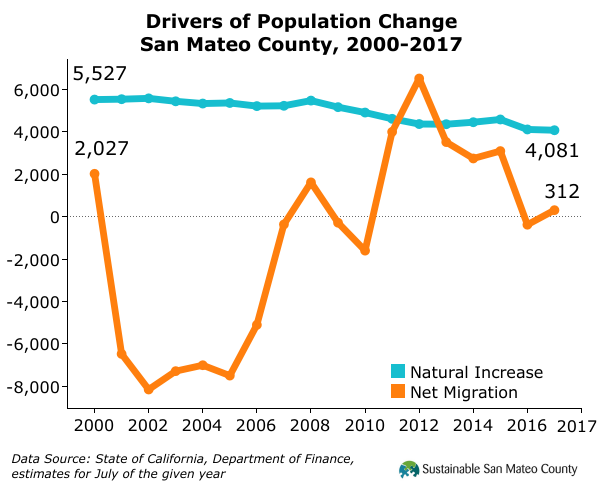 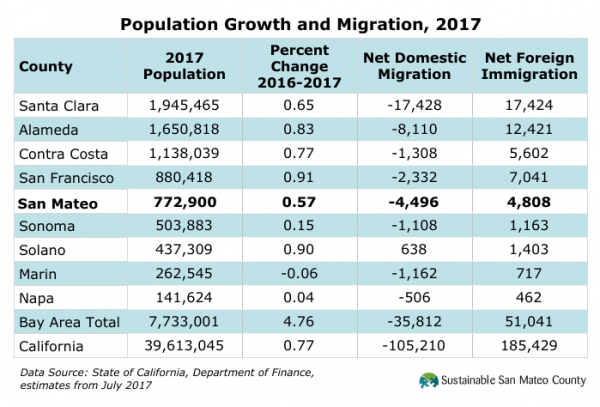 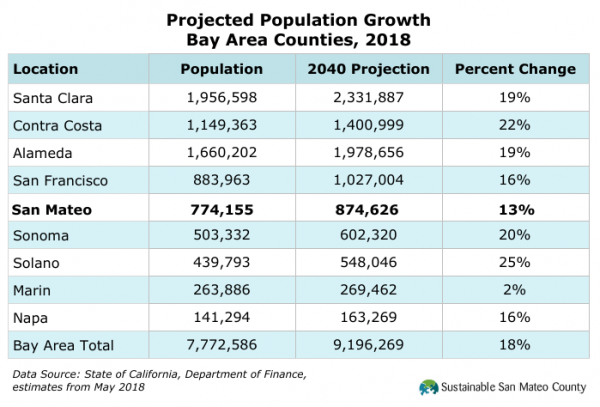