Scientific and technological innovation is the process of continuous improvement, renewal, and change to create more effective processes, treatments, goods, or services. It is a key catalyst for prosperity and human well-being. Through innovation, new ideas like the personal computer, cell phone, drugs to fight cancer, and photovoltaic panels get turned into valuable products that in turn help people live better, more productive lives.

San Mateo County is part of two overlapping highly successful regional innovation clusters: Silicon Valley in the South and San Francisco-Berkeley in the North. While Silicon Valley’s growth first centered on inventions in the semiconductor industry, the conglomeration of so many highly-skilled workers created dense flows of knowledge that have led to new innovations in related and new fields: personal computers, software, consumer electronics, biotechnology, the Internet, social media, and cleantech. The proximity of innovation incubators, skilled workers, venture capital, and business expertise has allowed the area to expand and has driven growth in other sectors like retail, food services, and real estate.

Venture Capital (VC), which provides financing to early-stage growth startup companies, plays a key role in bringing new ideas and inventions to market. VC firms offer not only financial capital, but also give start-up companies the talent and experience of seasoned industry leaders to help them succeed.

Technological innovation is now more dependent than ever on a highly-skilled workforce trained in the fields of science, technology, engineering, and math (STEM). A report by the U.S. Department of Labor found that while only 5% of the U.S. workforce is employed in STEM jobs, these fields are responsible for more than 50% of our country’s current and projected economic growth. With a shortage of U.S. workers trained in these fields, Silicon Valley companies are bringing in STEM workers from other countries.

In a sustainable state, regional innovation and a highly skilled workforce encourage a continual flow of new ideas. The education system encourages more students to graduate from college. Venture capital and government investment help start-up companies and nascent industries bring inventions to market. Innovation boosts the regional economy, encourages resource use efficiency, and drives growth in other sectors like retail and food services. 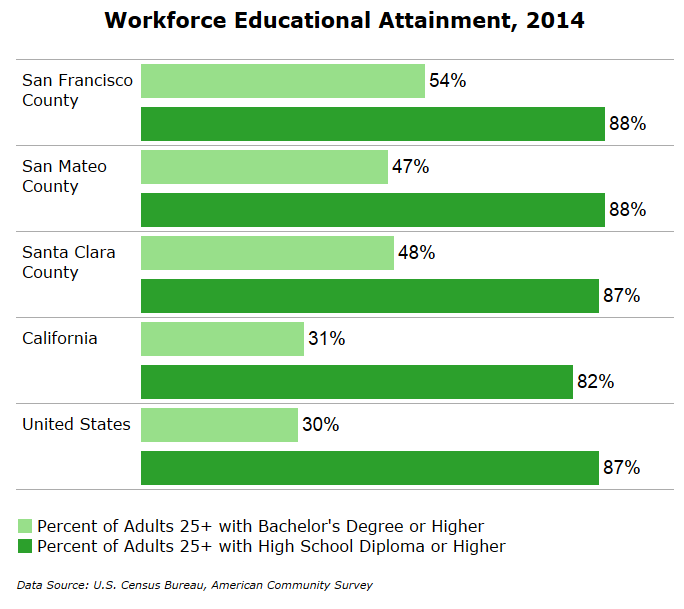 • San Mateo County is well ahead of state and national rates for workforce educational attainment. 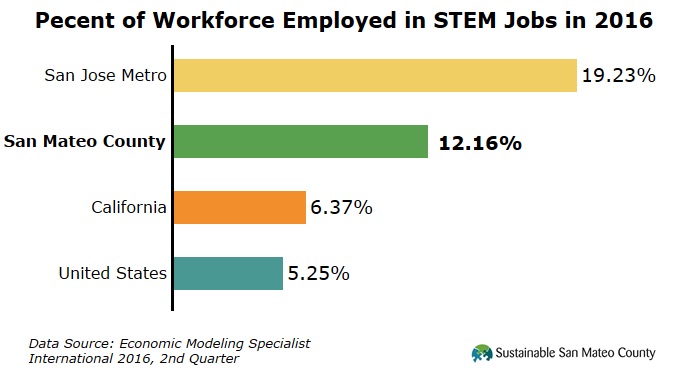 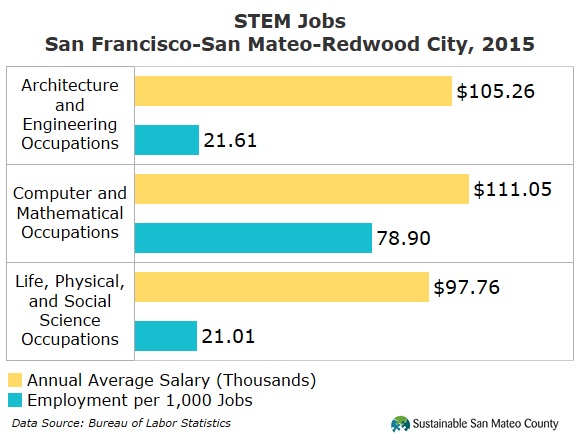 Jobs in STEM related fields in the U.S. have grown three times faster than non-STEM jobs over the last 10 years, and STEM workers earn 26% more than their non-STEM counterparts. Over the next decade, STEM jobs are projected to grow nationwide by 17% versus 9.8% for other fields.

Having workers trained in these fields is vital for continued innovation and economic growth, but our education system has not been able to keep up with the growth in this field. Currently only 33% of bachelor’s degrees awarded in the U.S. are in STEM fields versus 53% for China and 63% for Japan. Women and minorities are especially underrepresented in these fields. Although they make up half of the U.S. workforce, females hold less than 25% of STEM-related jobs.

In February 2013, Samsung announced the opening of its new Samsung Strategy & Innovation Center in Silicon Valley. Their goal is to tap into the innovation of Silicon Valley and build collaborations with their nine product divisions to generate new ideas and products. Research fellows based at the center will reach out to mentor local entrepreneurs.

One of Samsung’s reasons for opening the center is concern that the VC industry is moving away from the earliest stage of investments that can often lead to the biggest breakthroughs. The $100 million Samsung Catalyst Fund will invest in early-stage and seed-stage start-ups. 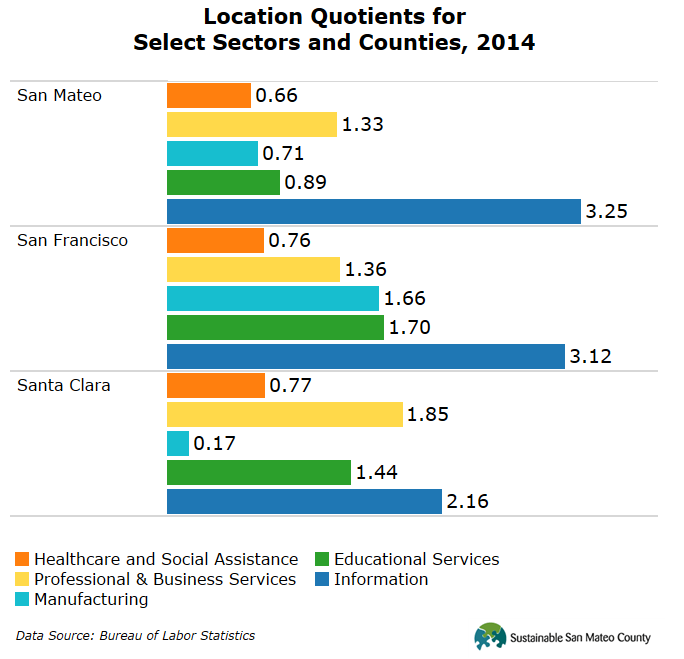 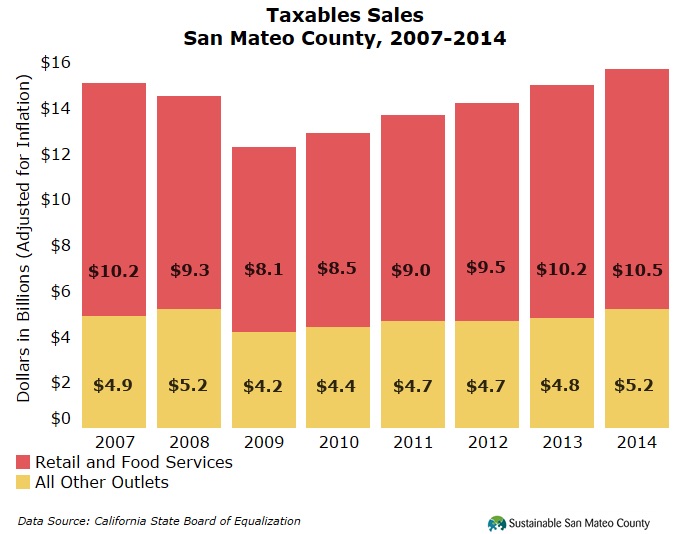 A growing number of businesses in the U.S. are recognizing the value of going green”from reducing GHG emissions and using resources more efficiently to building and portraying their brands as more sustainable.

Analysis from the Economic Policy Institute found that green industries are growing faster than the overall economy and that states with a higher share of green jobs have generally fared better during the Great Recession. Manufacturing plays a key role in the green economy, and green jobs are accessible to workers having completed certificate programs or without a college degree. Green jobs also extend far beyond the energy sector, with employment opportunities in the water, pollution prevention, agriculture, IT, and services sectors.

Clean tech is a growing industry that includes agriculture, bio products, renewable energy, water and wastewater management, and transportation. Investment in clean tech has increased by 57% from 2013(Q3) to 2014(Q3). Silicon Valley received more funding in clean tech ($179 million) than any other region, nearly quadruple the amount of the second highest region. Solar Energy and Smart Grid and Energy Storage saw the largest growth with increases of 51% and 52%, respectively. Solar energy is becoming an increasingly popular source for renewable energy in homes and commercial buildings. As a percentage of the United States’ renewable power mix, solar has quadrupled in just a two year period. For more information on solar energy, see our energy indicator.
[/smc-box] 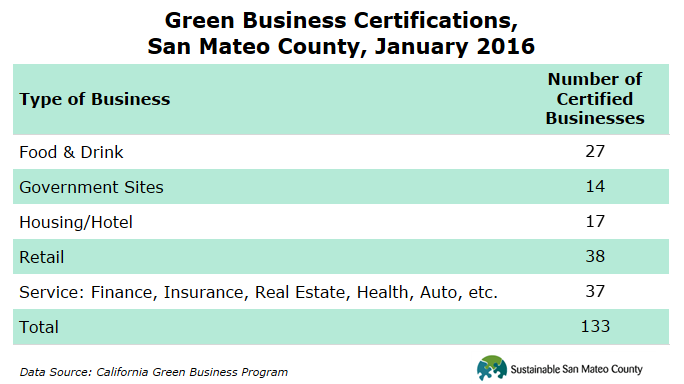