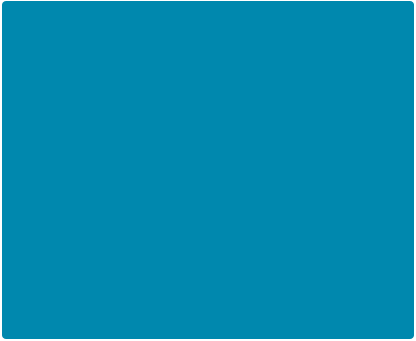 Catalino Tapia is an extraordinary story of perseverance and giving. Tapia came to the United States from Mexico at the age of 20 with merely $6 in his pocket. He worked as a baker and a machine operator and, with his wife, bought a home in Redwood City. After watching his son graduate from UC Berkeley’s Boalt Law School, Tapia, now 63, established a nonprofit group called the Bay Area Gardeners Foundation, which provides scholarships mainly to Latino students in need as they enter college.
The board, comprised of gardeners, raises money for the scholarship fund by hosting dinners and requesting donations from local businesses and their gardening clients. This year the board awarded nine scholarships of $1,500, almost double what it distributed in its first year in 2006. Scholarship applicants must have a GPA of at least 2.5 and commit to at least 20 hours of community service annually.